After years of learning the family business, Glenn Kramer took over the company in 1974 from his father, Freeman. Glenn focused on producing and distributing eggs and other egg products.

In 2000, Glenn’s son, Jay Kramer, joined the company and expanded its offerings to include hard-boiled eggs. Jay assumed the role of President and CEO in 2006, and he proudly leads Prime Foods today, continuing his family’s legacy.

In 2015, Prime Foods launched one of the first lines of portable snacks with protein. Prime Foods continues to develop new protein-centric snack product offerings that appeal to all consumers. 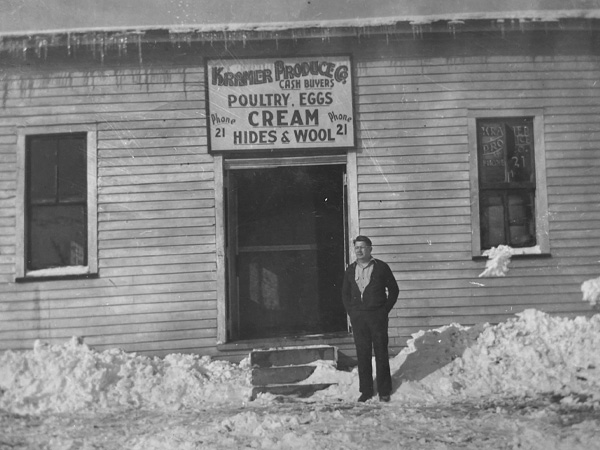 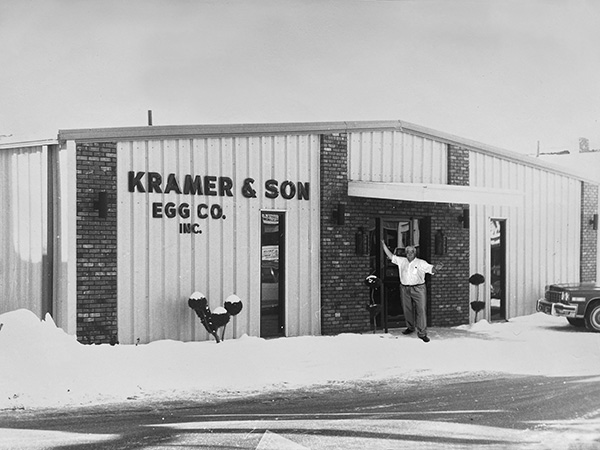 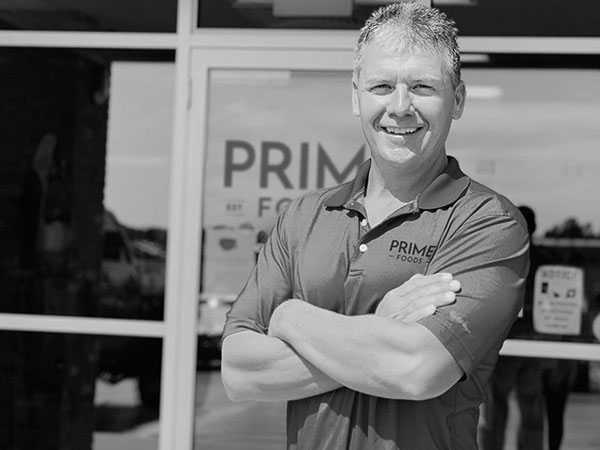 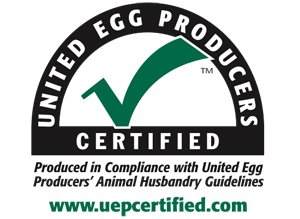 SQF is recognized by retailers and foodservice providers who require a rigorous, credible food safety management system. The SQF Program is recognized by the Global Food Safety Initiative (GFSI) and is administered by the Food Marketing Institute (FMI).

The Refrigerated Foods Association is an organization of manufacturers and suppliers of refrigerated prepared foods. RFA develops programs to enhance and promote food safety, strengthen the operating practices of member companies, and foster a networked community to share information.